The jazz bass player´s career took an untraditional turn year 2011, with the album Stillhouse, recorded in Oslo and Nashville, together with some of Norways finest singers and Willie Nelson's harmonica player Mickey Raphael. Consisting mainly songs from The American Songbook - roots, blues and country songs - the album pointed out a new direction. With his roots in jazz, Raknes started making unique arrangements of americana songs, and also writing his own songs.

The line up of STILLHOUSE varies from solo to quintet.

The Core is, quite simply, one of Norway’s most energetic jazz bands, out to rehabilitate any notions of Norwegian jazz as somehow austere and hymnal. The band’s music is rooted in acoustic modal jazz from the 60s, combined with more contemporary grooves rooted in funk and rock. The music is generous and lets the listener be part of a high-energy journey. The music is generous enough to bring the listener into their high-energy journey; live performances showcase the band’s energy, stamina and grit of a kind that is too often absent from today1s jazz.

The Core’s members first met in 1999 at the Jazz Academy in Trondheim and found common inspiration in the music of Pharoah Sanders, Archie Shepp, Albert Ayler and John Coltrane. They soon began making music of their own influenced by Coltrane1s great post-bop and the free jazz of the late 160s. The group has developed over the years, with inspiriting from European jazz, but also from their cooperation projects with musicians from India, This together makes The Core to something special on the jazzscene today.

Norwegian pianist and composer Tord Gustavsen's music continues to evolve, reaching out with memorable melodies, subtle grooves, musical space, and both gentleness and depth.
Tord Gustavsen has toured extensively with his trio, quartet and alternative line-ups in the USA, Canada, UK, France, Germany as well as his native Norway. He has appeared at major festivals in various other countries including Australia, Brazil, Japan, Korea, Turkey, Italy, Spain, Portugal, and Poland; and received a number of critical awards. (For extended bios, please turn to the next pages.)
The 2014 release ‘Extended Circle’ on ECM Records marked the completion of two trilogies – three albums in the classical piano, bass, drums trio format, followed by a second trilogy in extended ensemble and quartet formats. In 2016, Tord released the strikingly original alternative 'trio' album ‘What was said’ with the voice of Afghan-German singer Simin Tander, where they re-interpreted ancient Norwegian hymns and Sufi poems, in the hauntingly beautiful Pashto language. In 20218, it was again time for the instrumental trio – for a new take on the classic format that brought Tord’s music to a wide international audience in the first place. A long awaited new trio album was released August 31st 2018 on ECM Records, entitled «The Other Side», with material pointing forwards in musical openness and inventiveness, while at the same time clearly connecting to the quietness and grounded sensuality of Tord’s remarkably successful earlier trio albums. The recent development embraced anew the paradoxically full-sounding simplicity of the ‘Nordic Blues’ that so many people came to love in Gustavsen’s debut album, along with open, Impressionist harmonic landscapes, and a clear overall hymnal and meditative feel. The album also featured three striking re-workings of J. S. Bach chorales, in dialogue with Gustavsen’s original compositions.

In 2022, this is followed by a new trio album entitled ‘Opening’; now with the introduction of bassist Steinar Raknes, adding strong, sensuous musical foundations, as well as virtuous solistic playing to the amalgam, taking the trio to yet another level. 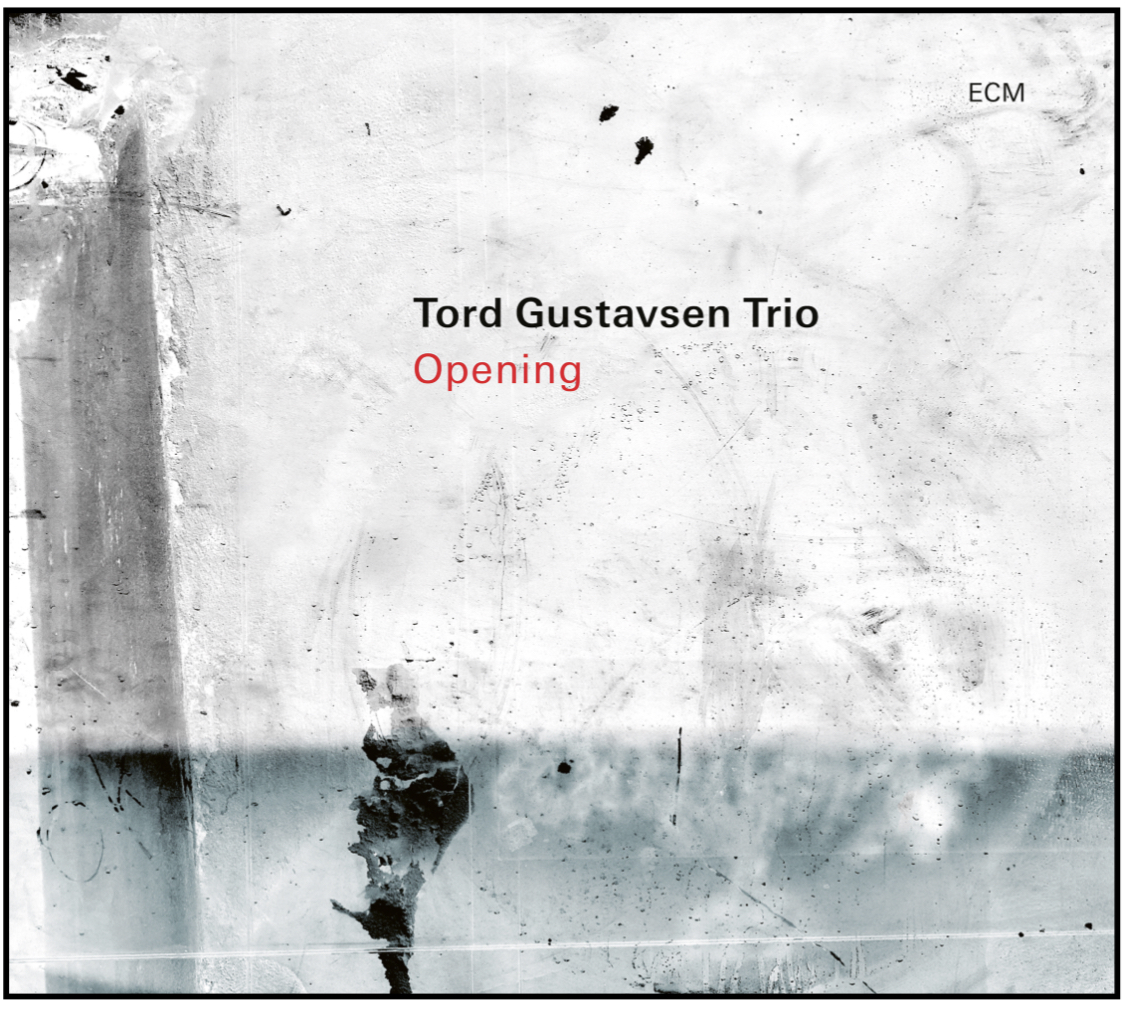 Arvvas (a word from the Sámi language which means to work from the heart, to have energy) is the result of the collaboration between the Sámi joiker Sara Marielle Gaup and Norwegian bassist and singer Steinar Raknes. Joik (the traditional chant of the Sámi people) blends with Americana (a mix of traditional American music, such as folk, country, rhythm and blues, and rock n' roll) to create a unique musical universe. Sara Marielle Gaup and Steinar Raknes write all the songs together, featuring lyrics in Sámi and English.

Sara Marielle Gaup is a young, world-class Sámi joiker who has mastered joik’s ancient and modern techniques. Mainly known through her work with the group Ádjagas, she has also produced several solo projects. Steinar Raknes collaborated for many years with yoik master Inga Juuso in the Skáidi duo, and Arvvas is the successor of Skáidi. 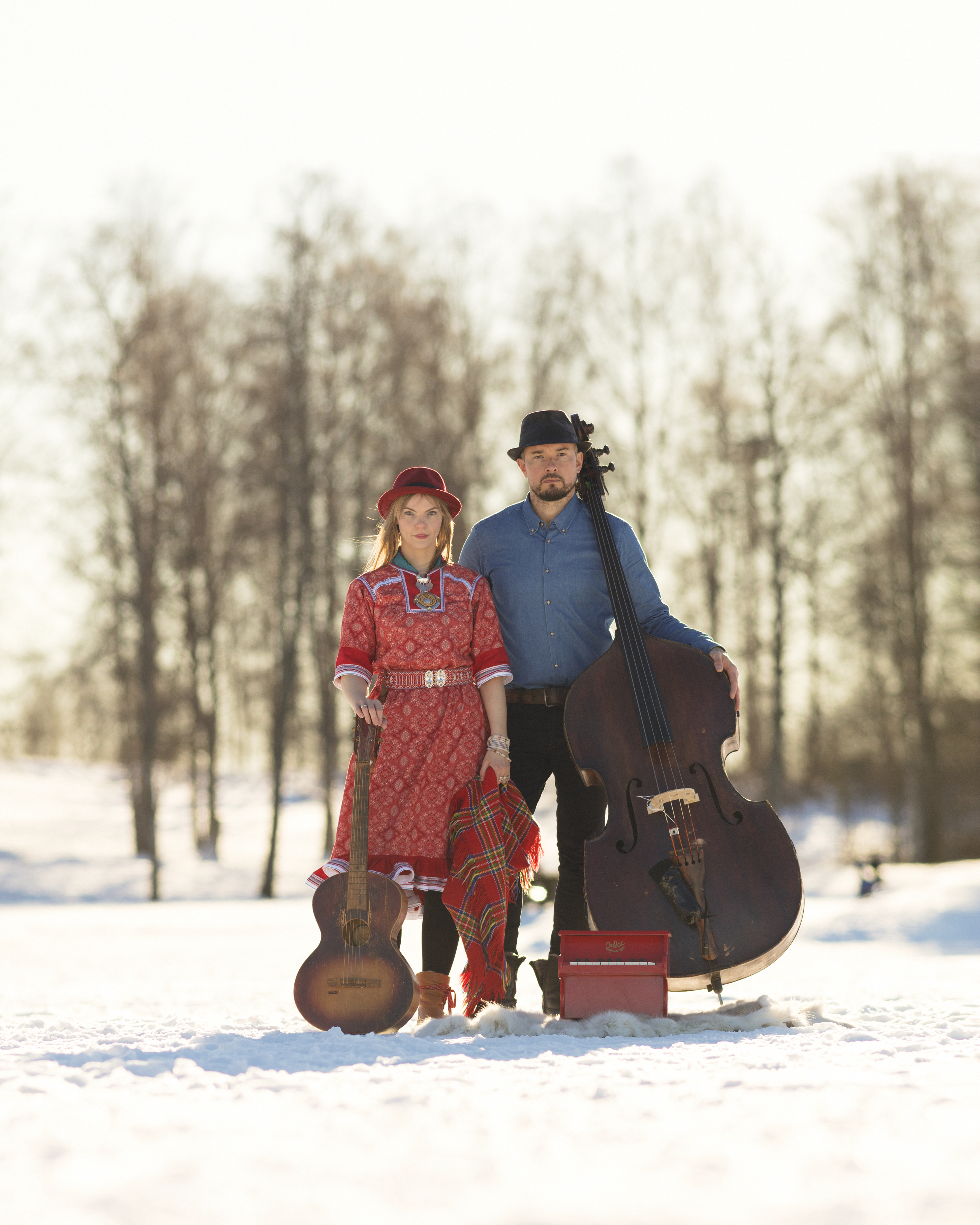 The duo has released two albums; Backcountry and Folk Songs. The music is acoustic chamber jazz, lyrical and soulful music.